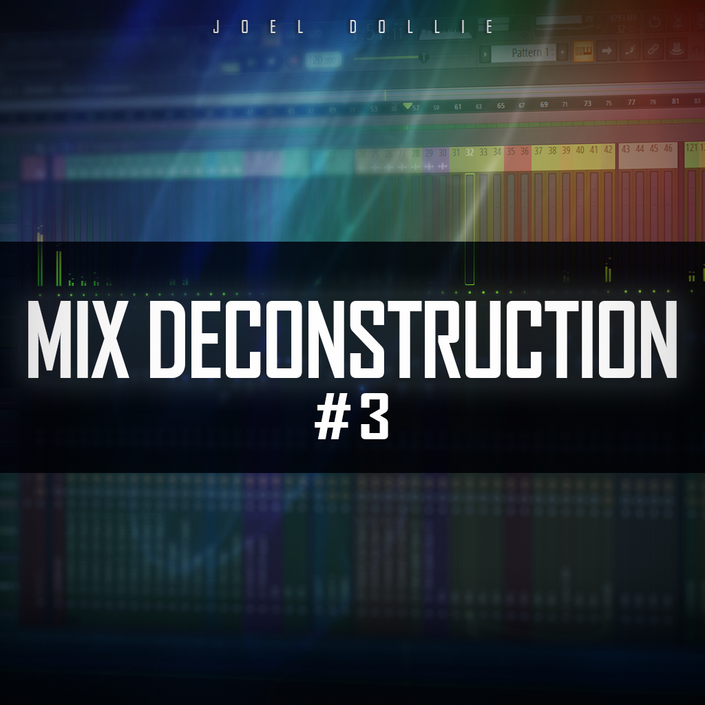 Enroll in Course
off original price!

Welcome to the mix deconstruction of "Prophecy" by Julien Casel. This score-ish piece contains many of the elements you might fight find in modern film scores.

Here's what you will get:

- Insight on balancing, EQing and Dynamic EQ for orchestral instruments.

- Tips and tricks for panning and blending different libraries.

- The full raw separated stem pack for this track.

- A bonus video that contains information on tonal balance (talking about orchestral versus other genres, general good practices, etc).

- The mastered file for reference. 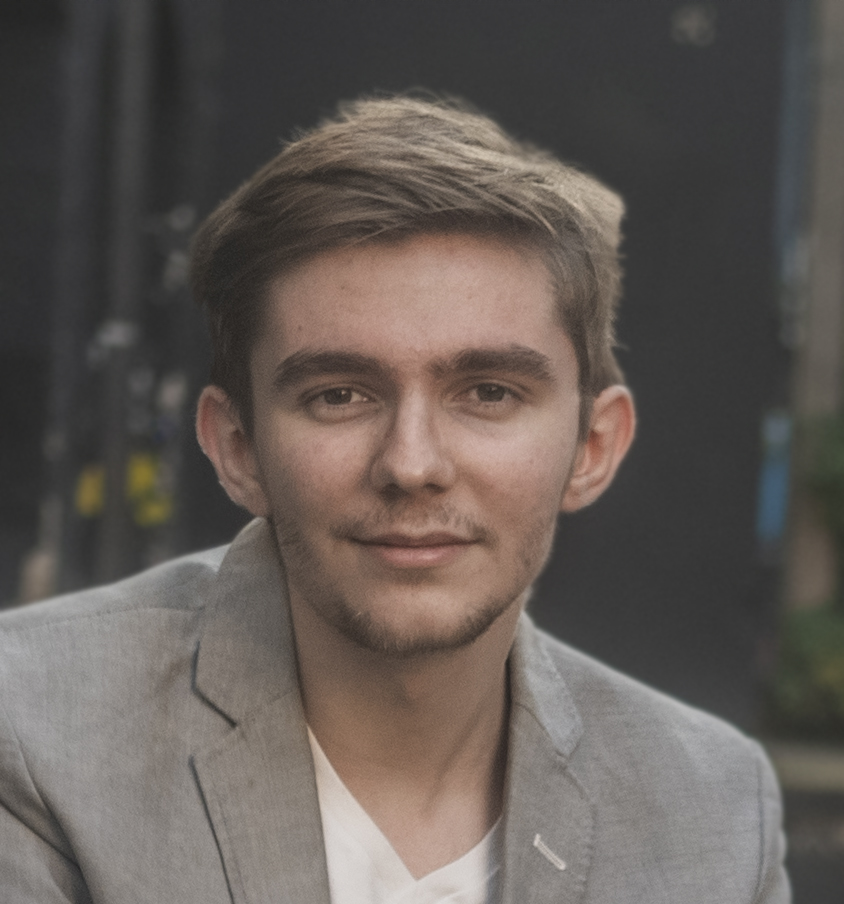 Joël Dollié is a French Mixing and Mastering engineer whose work can be heard throughout the music and entertainment industry.

His talents have been utilized by companies including Ghostwriter Music, SPM Music Group, Sonic Symphony, and Cavalry Music, the elite cinematic trailer music production company whose credits include Star Wars: The Rise of Skywalker, It, Dunkirk, and Venom.

Joel's passion for music production includes sharing his knowledge and skills to those striving to take their music production skills to the next level. His eBook - "Mixing Modern Orchestral Music" - provides an inside look at Joel's mixing concepts and methodologies and discusses modern techniques for processing contemporary orchestral and trailer-oriented music.

Here’s what Joël has to say about the course:

"My goal is to teach people how to mix and master modern orchestral music in a way that wows audiences. I intend to give them useful and up-to-date information which teaches them innovative techniques and approaches to the mixing process. After this course, expect your music to sound massive, and (with a bit of practice) be ready for Hollywood."

When does the course start and finish?
The course starts now and never ends! It is a completely self-paced online course - you decide when you start and when you finish.
How long do I have access to the course?
How does lifetime access sound? After enrolling, you have unlimited access to this course for as long as you like - across any and all devices you own.
What if I am unhappy with the course?
We would never want you to be unhappy! If you are unsatisfied with your purchase, contact us in the first 30 days and we will give you a full refund.
off original price!